My Health Journey Part I 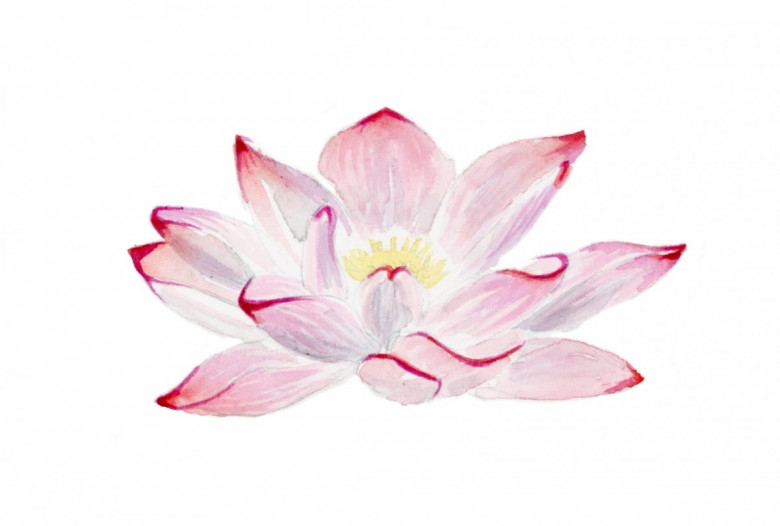 2016 was quite the year for me. I'll start by saying that my health was an aspect of my life that I took for granted (like many of us do). I have always been exceptionally healthy and prided myself on it a bit. Very seldom sick, in good shape, and I ate what I (and most Americans) thought of as a good diet. Truth be told, I felt slightly invincible.

Diagnosed with an Autoimmune Disease

However, that all changed a few years back when I was diagnosed out of the blue with an autoimmune disease. If you aren't sure exactly what that means, in a nut shell it's when your body gets confused and starts attacking good healthy tissue, thinking it's an invader. Examples are Multiple Sclerosis, Lupus, Irritable Bowel Disease and Rheumatoid Arthritis. Many of them show up before the age of 30, with the majority affecting females. They can affect any part or organ of the body. However, in nature they are all fundamentally the same.

At this point no one has a definite answer of the cause, but it has become an epidemic in first world countries. There are a lot of factors that can contribute, stress being number one. Other causes are the over use of antibiotics, birth control, pesticides, preservatives, and chemicals in our food. Some say it can be hereditary, but in my case it wasn't. While some people may be predisposed to these diseases, if they are given the right environment, they flourish.

Initially, I tried some traditional medicines for the first few years. These all failed to help and seemed to make things worse. The doctors had no answers for me, still claiming that this was out of my hands, with lifestyle and diet not playing a role. The next step from there would have been to try more extreme drugs. My faith in western medicine disappeared. Big Pharma had taken hold (let's be serious, they don't want you to actually be healed, they'd be out of business. Healthcare these days is not like it once was. There's no preventive medicine, only controlling of disease). After researching and reading countless blog articles about others who had healed themselves, I knew there was another way. I turned my efforts to alternative medicine and healing naturally.

I tried different diets, gluten being the first to go (sorry bread lovers, but it's super inflammatory). I experimented with Paleo, vegetarian, SCP, supplements, and sought guidance from functional and holistic doctors. I even traveled to England to seek alternative treatment that is not available in the states. All I did was in an effort to avoid harsh drugs that create even more havoc in the body. Standard drugs for autoimmune diseases are harsh immune suppressants. Biologics are also prescribed which are a form of chemo therapy that a person would have to take for the REST of their life. All of which have terrible side effects and most of the time DON'T even work! The body IS capable of healing itself, but it's all about figuring out the cause and eliminating it.

Last year things took quite a turn for the worst. Despite my efforts, I ended up in the hospital for severe anemia (my iron had been tested prior to leaving for England and my doctor said NOTHING) and another complication from my ailment. However, I am convinced that the super low iron was the main culprit for preventing me from getting well. My body was unable to send oxygen to any of my organs for repair. I started having weekly iron infusions which helped tremendously. Finally, I had energy again! I had forgotten what that felt like. Before I could barely walk up the stairs without getting winded. No fun!

The saying goes "when it rains, it pours" and I couldn't feel like that was more true for the year 2016. However, the sun has to come out sometime, right? After being on my healing sabbatical for a good portion of 2016, I finally have my life back. I never gave up hope and eventually I DID heal myself naturally!

How did I do it? It took a lot of trial and error, patience, and determination. I'm not on any drugs. I eat a whole food, anti-inflammatory, plant based diet with no meat other than the super occasional wild caught salmon or sardines/mackerel (oily, cold water fish are the healthiest with lots of omega 3's and small fish are the least contaminated with mercury or other heavy metals). I eat minimal processed food but if I do, it's from companies like Simple Mills, who only make products out of whole ingredients like almonds or coconut. If you can't pronounce the ingredients on the label, your body ultimately can't either! My diet is rich with lots of fresh organic vegetables, fruits, brown rice, fermented foods (super healthy and full of probiotics).  I try to minimize stress as much as possible with meditation, yoga, and just simple awareness. I also have eliminated as many toxins as I can from my cosmetics, cleaning supplies, or anything else that could possibly harm the body. We are exposed to more toxins now than any other time period and our bodies are not equipped for it.

Curious of what types of things fill my plate? Check out my Instagram here. Some of my go to meals include zoodles (spiralized zucchini noodles) with a homemade cashew cream sauce and adding avocado to EVERYTHING! I love that little green fruit so much. Yes, it's a fruit...crazy! I pretty much eat one a day! Full of the healthiest fats. Not all fats are created equal! I'm also obsessed with ginger and turmeric and incorporate them as much as humanly possible!

To learn more about specific things that I use to stay healthy, continue to read Part II. 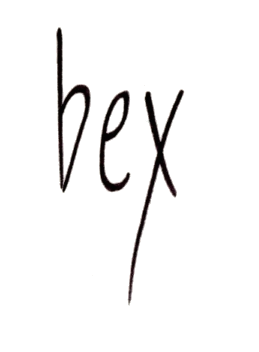