There's only one way to shoot African wildlife and that's with a camera!

Every few months there seem to be photographs circulating the internet of American hunters proudly posing with their trophy kills. And every single time there is public backlash. The most recent being Texas huntress, Tess Talley, whose 2017 South Africa giraffe hunt photo went viral, creating a storm of attention.

Many of these hunters, when interviewed, claim to be “surprised” by the negative response, including Tess, but why? I’d say it’s clear that the majority of Americans do not condone this type of murder. Not only because we’ve been raised to love and respect these animals, but because we know their populations are dwindling. There are as little as 80,000 giraffes left in the wild! Some sub species are even more threatened. The Kordofan and Nubian giraffes have less than 4,650 animals left. Overall the number has plummeted by 40% in just the last 15 years. The reasons for these staggering stats include habitat loss, habitat fragmentation, climate change, and of course, overhunting and poaching.

Elephant populations are also on the decline, with an estimated 350,000 left in the wild, a number that’s decreasing around 8% every year. Their main threats include habitat destruction, climate change,  and ivory poaching. 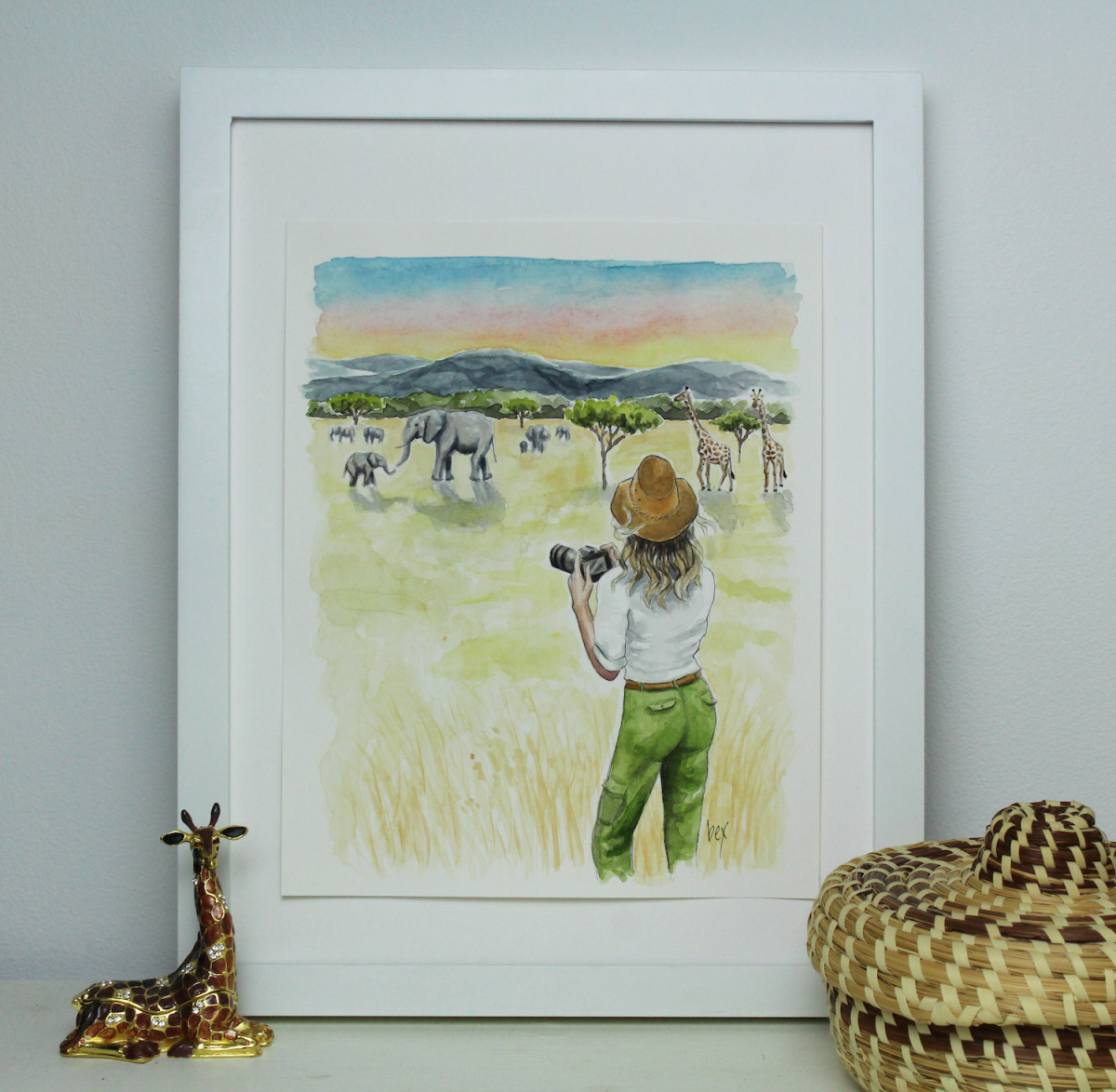 For many hunters, their defensive responses seem to always be the same, “we are conservationists.” So why do all hunters seem to use the same “conservation” rhetoric? Shooting a trophy animal in Africa costs tens of thousands of dollars, anywhere from $10,000-$70,000, depending on the animal. Hunters argue that the money goes to the conserving of the species, yet many studies have shown little to no evidence of this. It appears the money often lines the pockets of the politicians, trickling down slowly, having little to no effect on the actual animals themselves. The word conservation is defined as “a careful preservation and protection of something”. So how can one truly conserve and protect something by destroying it? If one truly cares about the conserving and preserving of wildlife one can simply donate that money to the region or better yet, a specific animal conservation organization.

I'd suggest if these hunters want to continue to kill these beautiful animals, they better keep their photos to themselves. Don’t post them on the internet. Otherwise, they can bet their bottom dollar (thousands of dollars) that most of America will be ready to condemn them once again.